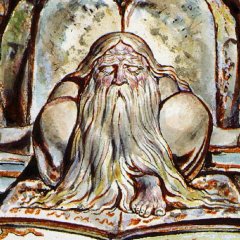 This mod adds a new tomb to the Valley of the Dark Lords - the tomb of Azgath N'Dul.

You will find it between the tombs of Ajunta Pall and Tulak Hord.

A couple of robes will come out funny if you are using oldflash's Final Touch - The Chatos Robes, the Sith Lord Robes and the Robes of Azgath N'Dul.

This is because of a model change that mod introduces.

They won't crash your game, but they will look a bit odd.

a new belt, a new pair of gloves and a new Force Power, not to mention many other items that can be created by the Force Transmutation Device.

I've tried to keep the stats fairly balanced, but that's by my judgment.

N.B.: Robes included in this mod may not be compatible with robe mods which you have installed.

Please be sure to download kyrie's changes.ini fix before installing this mod (click here), and then the 2.2 patch.