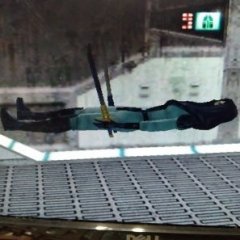 By ZeldaTheSwordsman, January 16 in Mod Requests