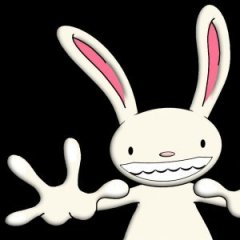 Brothers Dendis and Samhan Dobo decided to set up shop on the Telos citadel station. While Samhan opted to aquire his merchandise from dubious channels, Dendis kept himself, his inventory, and his prices, modest and ethical. This is why after TSLRCM I find it hard to believe that Dendis Dobo runs an honest but struggling business when I check his wares and see top-of-the-line gear and belongings of famous Jedi on sale.

This mod was quickly whipped up to revert his store to it's original state. It goes without saying you should install this only if you're using TSLRCM.