As 2018 draws to a close (damn, time flies), I thought I'd share an update on the project.

Unfortunately, there won't be a trailer anytime this year -or, what's left of it- like I was hoping. It simply isn't in a state to be shown off yet, nor is enough done to warrant a trailer of any kind. But, with that said, the film is coming along really, really well. The story arc for all three films has been in place for about a year now, and thanks to some people, particularly @Sith Holocron, I now have a complete visual look for the film nailed, as well as a soundtrack. It's shaping up to be quite the challenge, adapting K1 in a manner that stays faithful to the game whilst still feeling connected to my TSL quadrilogy is no easy feat, but I'd be lying if I said I wasn't enjoying it.

Outside of that, I am a lot more busy now than I ever was during production of my TSL films. Between a very exhausting Master's degree and a job, I don't have a lot of time free. I'm even starting to (hopefully) branch into freelance video editing as a career, but more on that next year. For now, rest assured, the film is coming, and you can expect the title and your first look at it early next year. I have no release date in mind, but, a late spring/early summer 2019 would be ideal. We'll see.

That's all for now, work is slowing down for the year now as we enter the holiday period, think I need a bit of a break from it all, too! I went into pre-production only two weeks after TPK released, so a week or so off to spend time with family (and of course, more uni work) is needed. I plan to start releasing snippets of the soundtrack in January, so you can look forward to that before getting a real look at the film. Attached to this post are a few sneak-peek screen shots of the film...

Hope you all have a great Christmas, everyone, and a happy new year! I love being on this site and a part of this community.

EDIT: Apologies if some of the screenshots appear a bit dark...that's Premire's doing, not how they will look in the finished film. Colour grading will be the last thing I do! 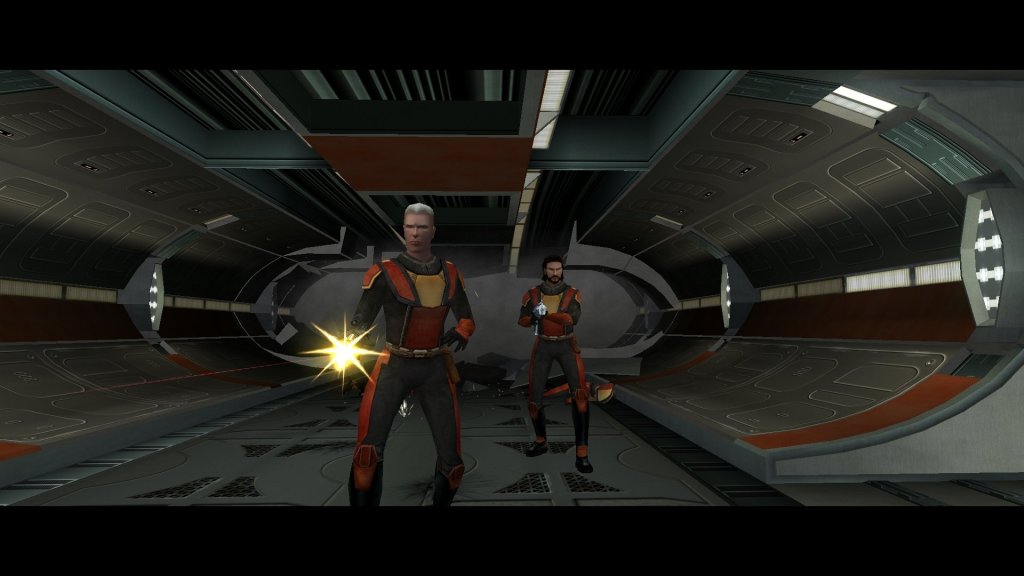 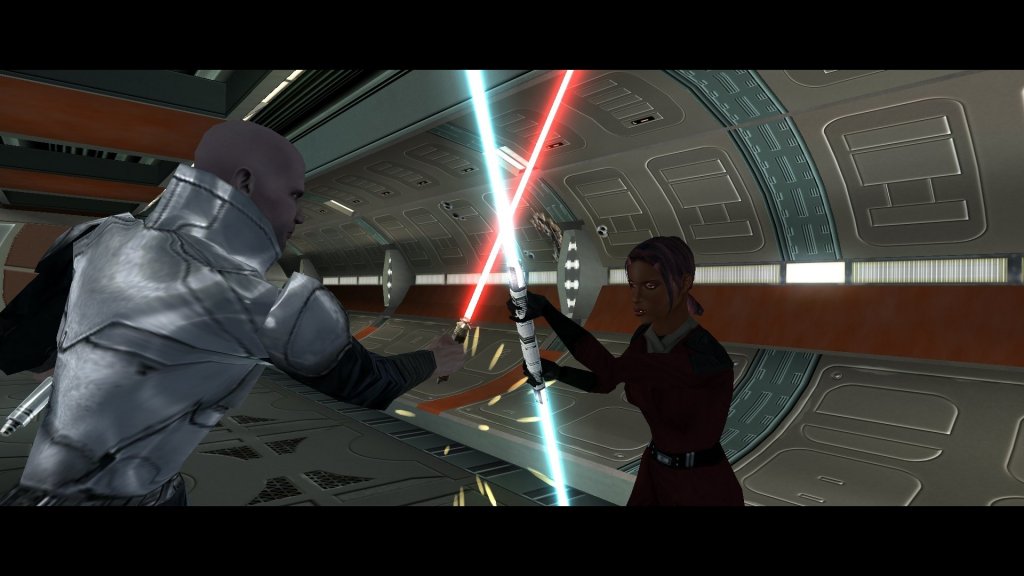 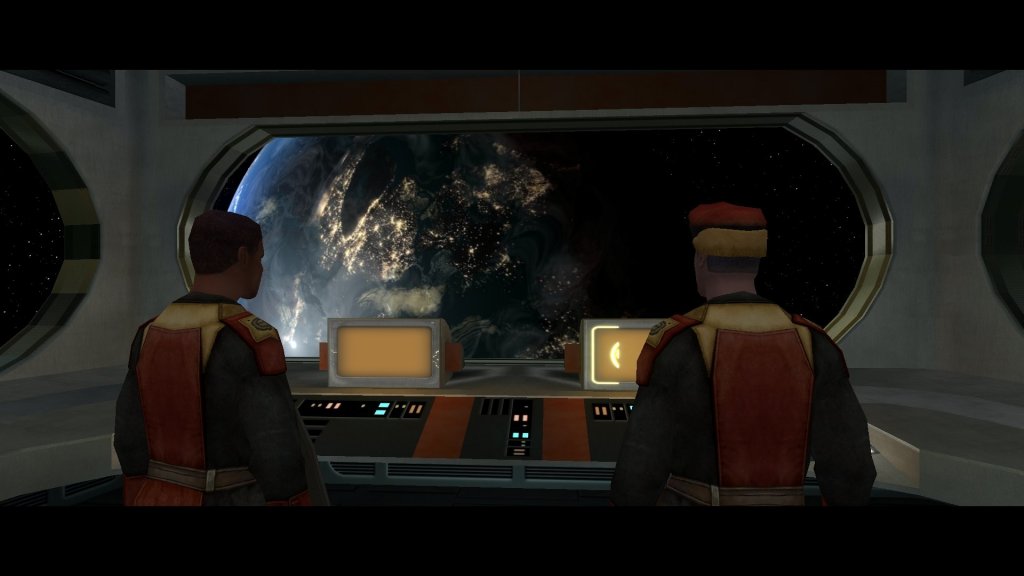 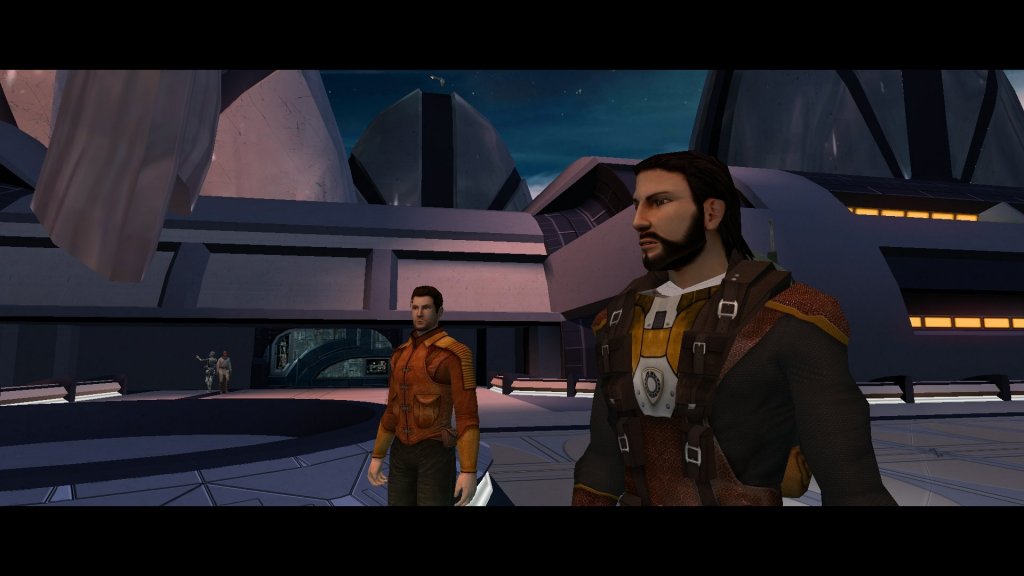 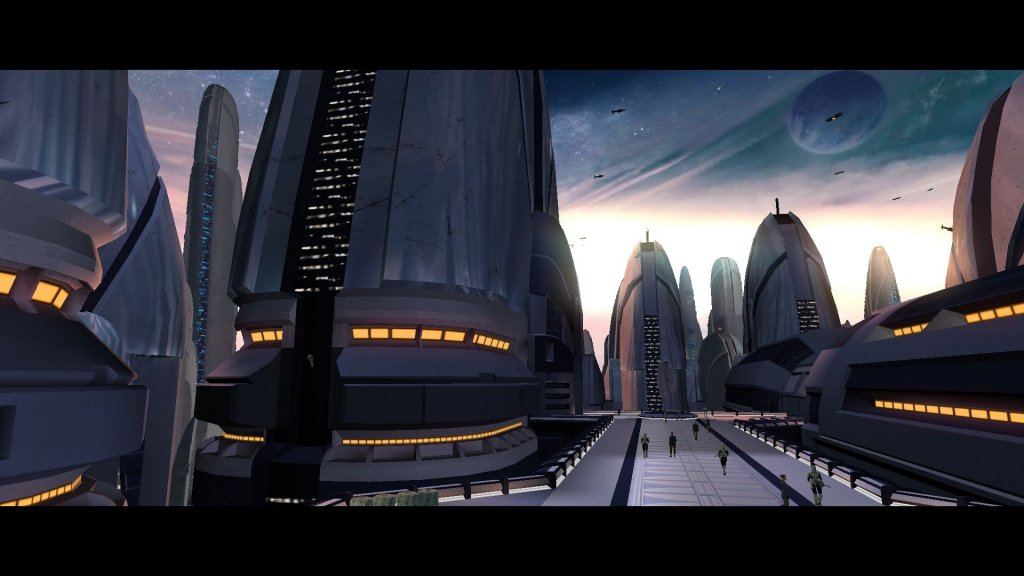 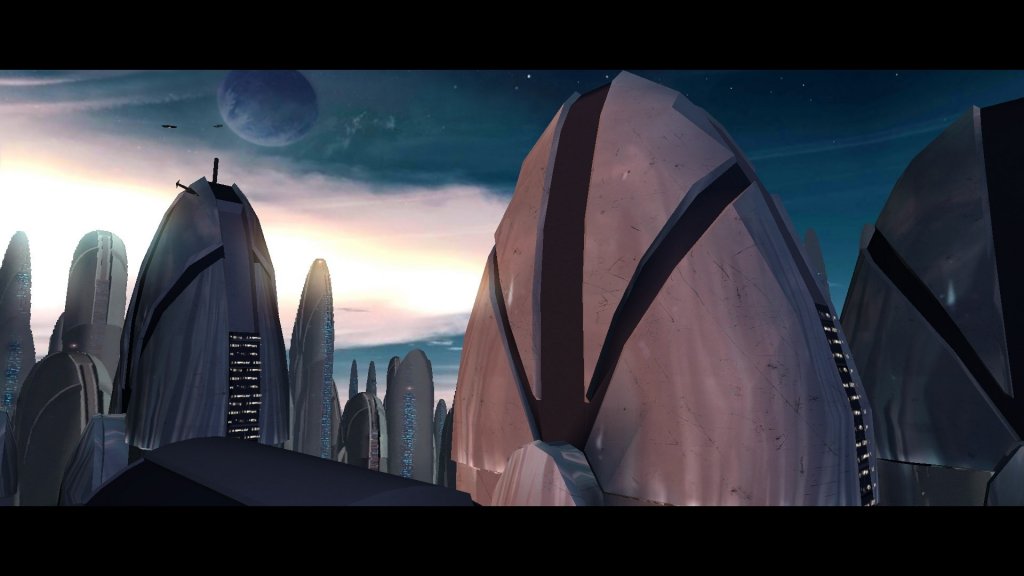 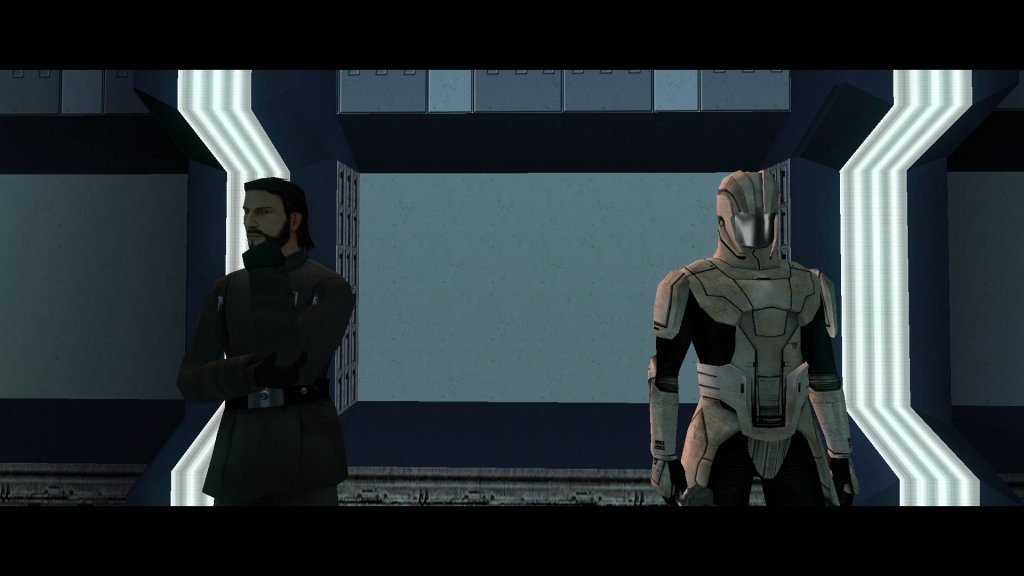 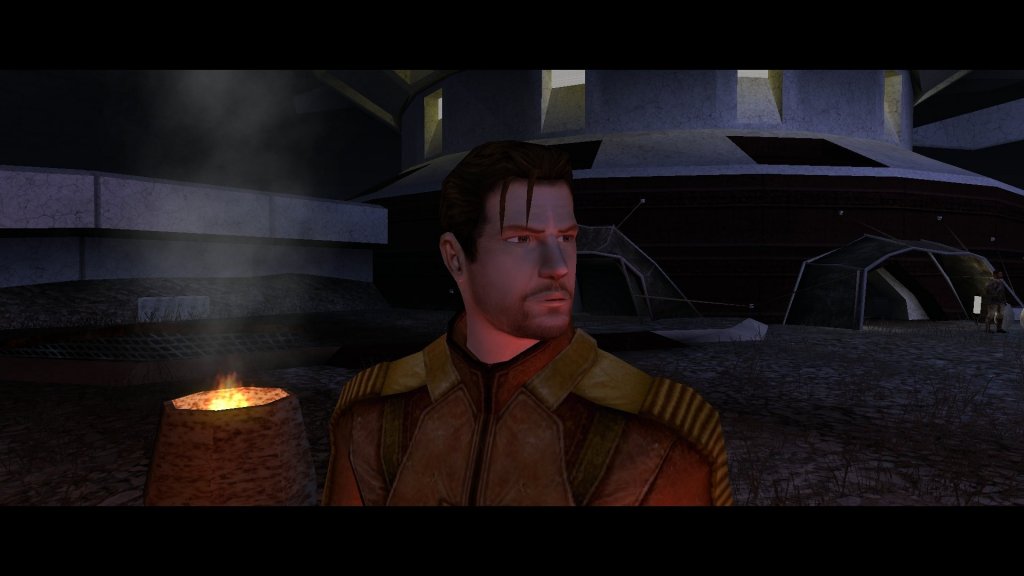 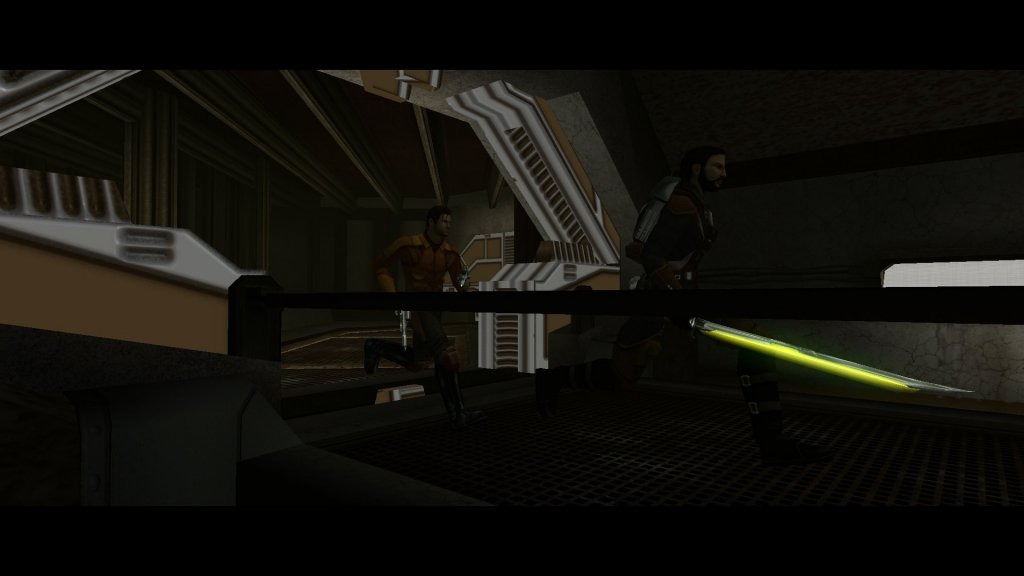 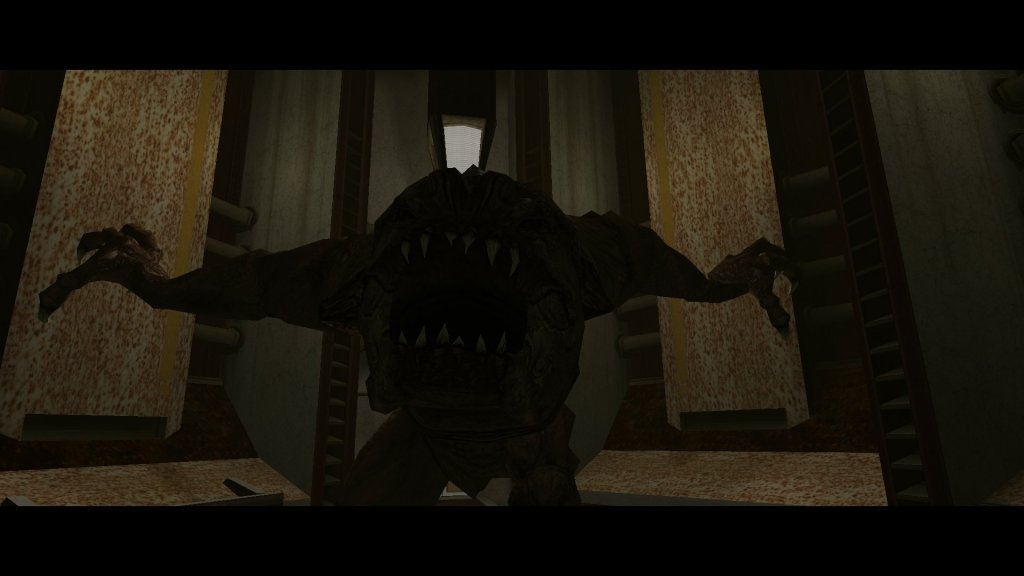 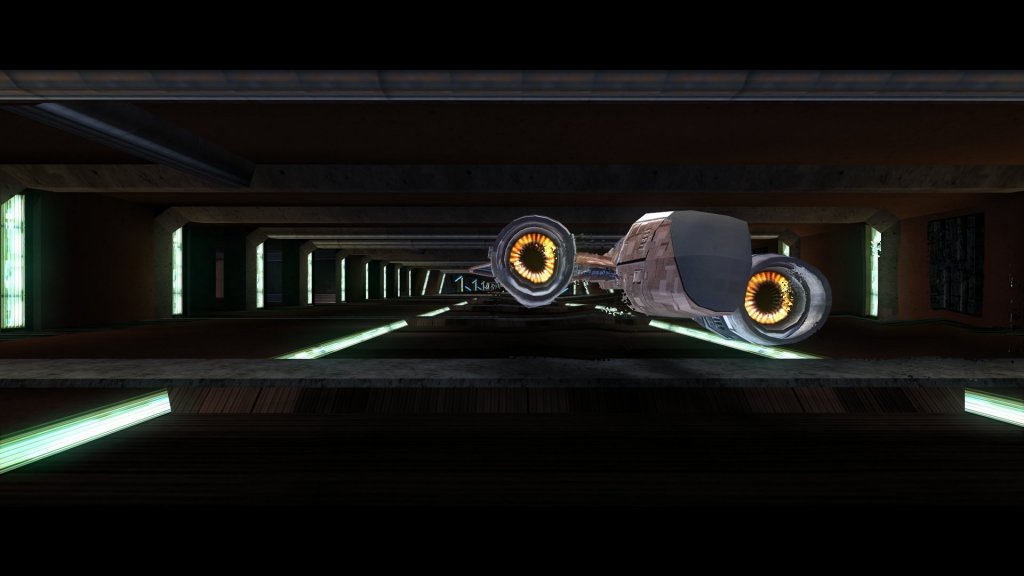 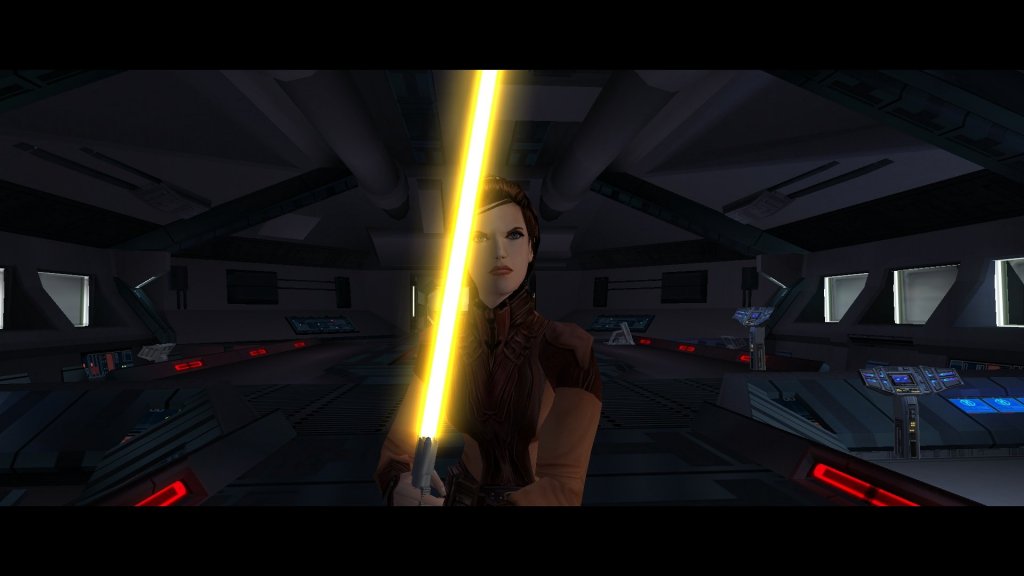