So, I've wanted to implement this idea for a while now, but only just recently actually started to do it. A module builder of sorts, that creates semi-unique areas by letting the user piece together areas that already exist in game to create their own layouts. This will allow everyone, including those without the slightest modding experience do design a layout of an area and export it to the game in a matter minutes. There is still a lot of work to be done but the basics of placing rooms, snapping them together and exporting the corresponding MDL/MDX/LYT is implemented.

Here is an example of the program in  its current state in action: 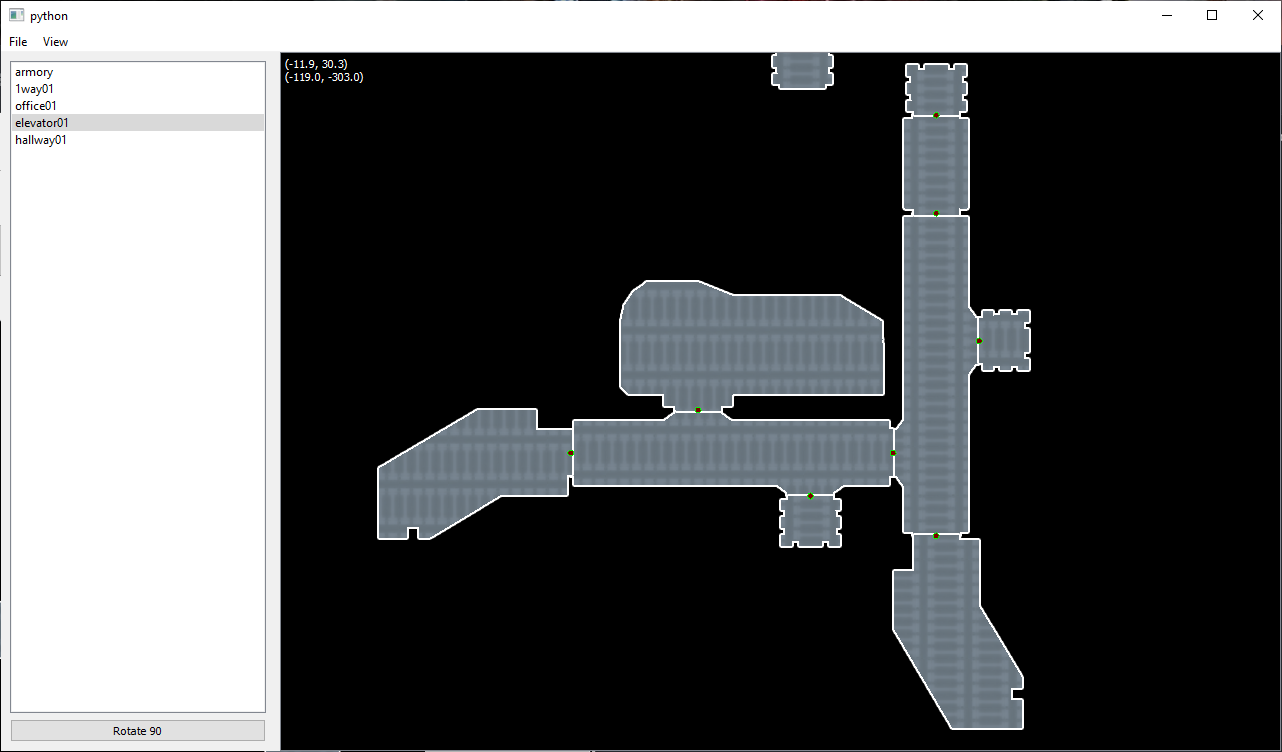 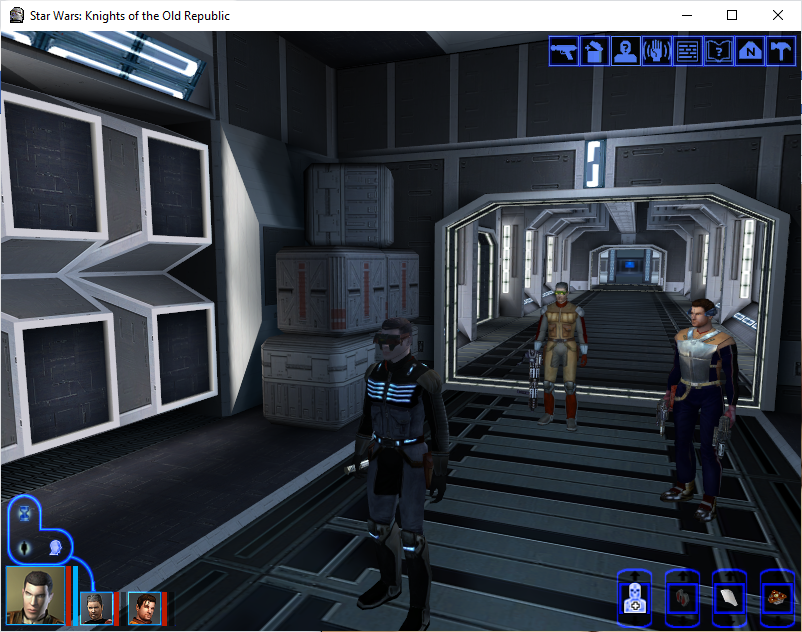 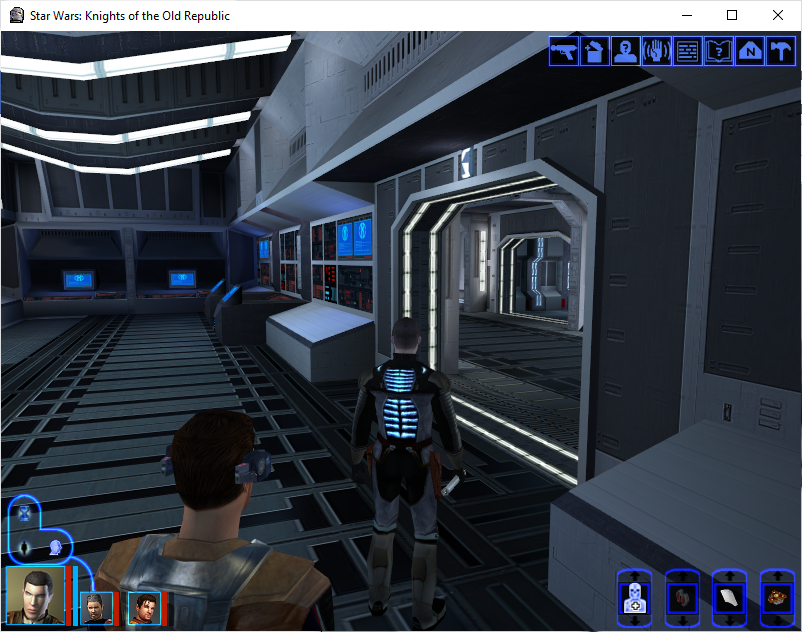 Ultimately the goal would be to have most existing interior areas in both KotOR and TSL to be implemented into this. A list of areas include:

And of course there is always the possibly of custom user-made content. The main issue is that settings up the rooms for use does take time, so depending on interest I might not do all of them. Currently I have been using the Sith Base as you can see from the screenshots above. The biggest issue is none of the rooms in the game follow a specific size convention, so in most cases, if you try set up a module that has a circuit, It probably won't align properly.

Features that I plan on implementing include:

This development of course has not gone smoothly, here is a list of frustrations I noted down if you an be bothered to read them:

This tool is not intended to be a full fledged module editor but mainly for building an area which can be edited using some other tool.  That said it will be incorporated with my All-in-one toolset (WIP) but I will most release a stand alone as well. I'm also open to name suggestions if anyone.

I do also want to try create a terrain editor as well. This hypothetical tool (exteriors) would compliment the one I just talked about (interiors). I'd imagine it would have some kind of "cliffs" ability that would mimic the walls that shape modules the same of what you see on the surfaces Dantooine/Dxun/Telos. You would further be able to detail the landscape with objects such as trees/rocks. It would be technical challenge, but I'm definitely going to take a stab at it.

For now, that about covers it all.