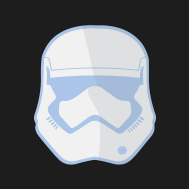 DESCRIPTION
Something that always bothered me in TSL is that your character is supposed to be one of the last Jedi knights of the galaxy, hunted by Sith assassins and the Exchange's bounty hunters at the same time, yet you run around fully dressed in what are unmistakably Jedi robes, swinging your lightsabers left and right. Not the best example of discretion.
Thinking back to ROTJ, I noticed how Luke's new attire was elegant, simple and discreet, while still keeping a flair of the Jedi order with the purple tunic over his black jumpsuit. This mods add's Toshi's and DT85's excellent model of that outfit which I ported over from Jedi Knight: Jedi Academy. But this mod isn't restricted to male characters: I've also modified the model heavily to adapt it to female characters. The tunic comes in two main variations:
1.    Jedi Journeyman Tunic 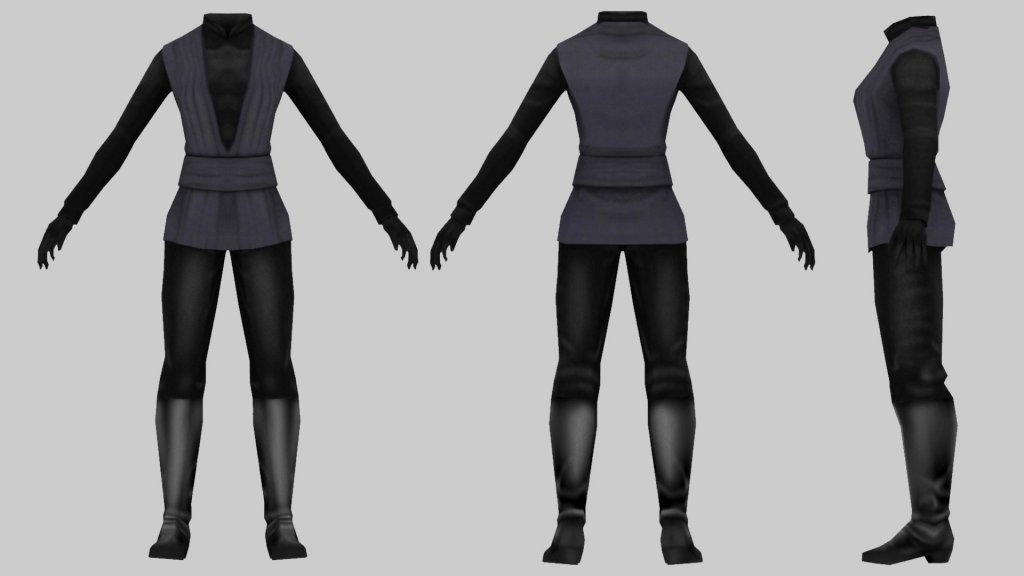 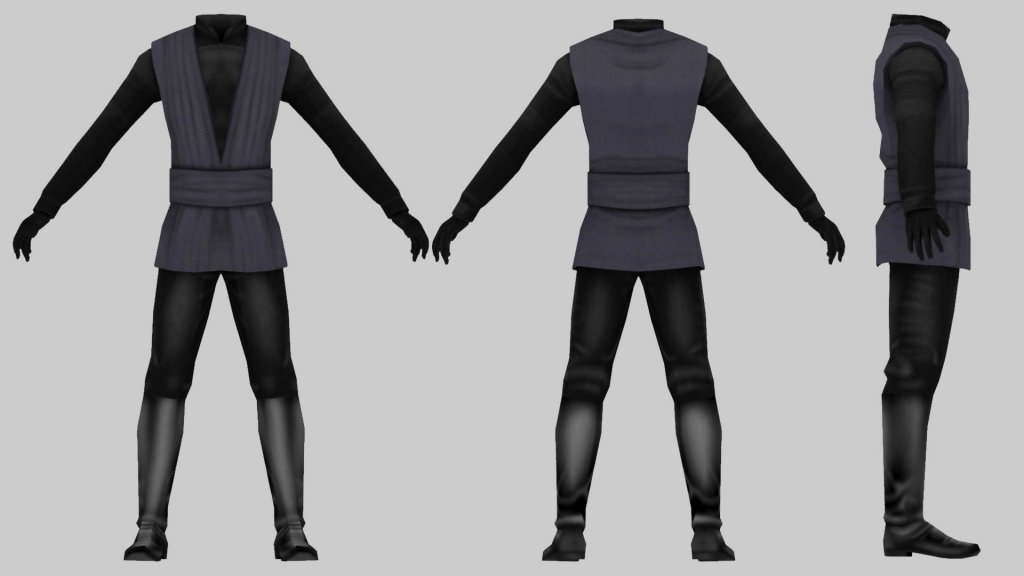 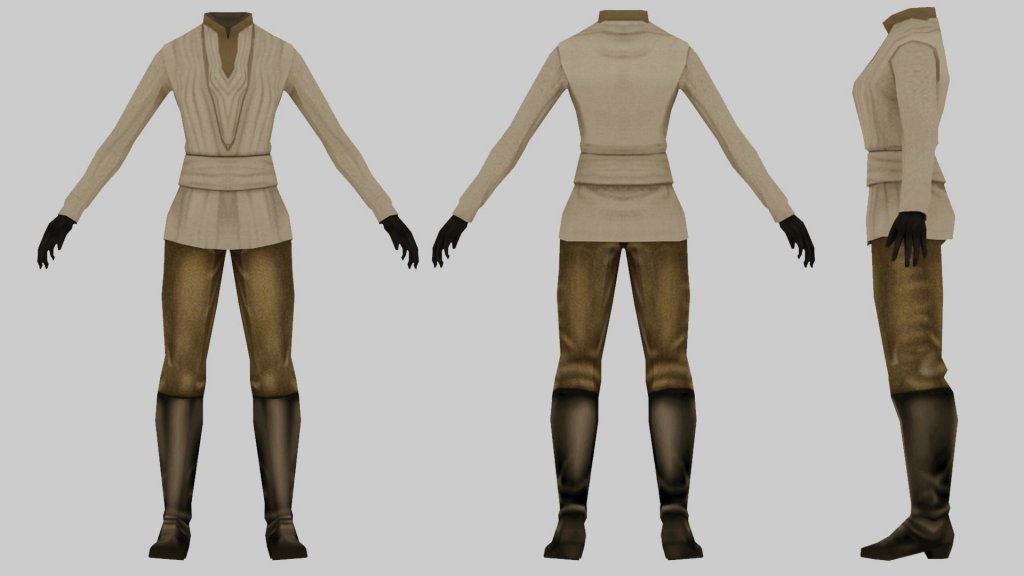 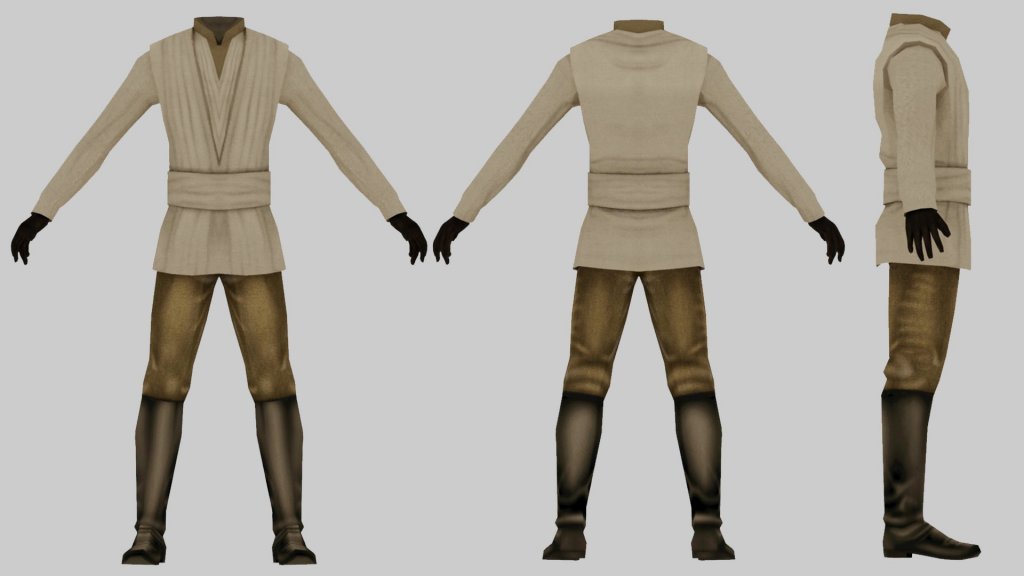 
HOW TO FIND
The first varation (Jedi Journeyman Tunic) is sold by Dendis Dobo, the honest one of the twin Duros merchants on Telos. The item is added via a script when you ask him to see his wares.
The second variation (Master Jedi Journeyman Tunic) is sold by Daraala, at the scavenger camp on Dantooine. IMPORTANT: The items are added via a script which only fires up the second time you talk to her.


COMPATIBILITY
This mod is compatible with (and was only tested using) TSLRCM which I heavily recommend if you still haven't installed it.
This mod will be incompatible with any mod that alters the PMBJ and PFBJ models, as well the .DLG files of the conversations with Dendis Dobo (dendis.dlg) and (daraala.dlg)


IMPORTANT: APPEARANCE.2DA
As I was testing this mod, I noticed that the Model J and Tex J columns in appearance.2da had some inconsistensies. Most female character appearances would be assigned PMBJ as a texture for the PFBJ model, except for the handmaiden. Atton had no entry at all, making the game crash each time he'd equip the robes. This TSLPatcher will modify your appearance.2da to edit the Model J and Tex J columns to solve those inconsistensies.


INSTALLATION
Simply execute the TSLPatcher.exe in the "Luke Tunic Mod" folder and let it do its magic. Give it a hand if it can't find its way into your TSL folder by its own.
To uninstall, delete all the files that are included in the "tslpatchdata" folder from your Override folder (excepted for changes.ini and info.rtf which you won't find in your Override folder).

NEW: Download the BaoFix.rar file and extract its contents in your Override folder. This is a fix created by DarthParametric to fix an issue that occured when training Bao-Dur (see below).


SPECIAL THANKS to
@JCarter426 and @bead-v for helping me with getting the model to work properly in game and with the appopriate textures
@DarthParametric for providing the script that injects the items into the merchants' inventories, as well as fixing several issues with the models and creating a fix to CTD/invisibility glitch that occured while training Bao-Dur to become a jedi
This is with first mod ever and it was a hell of a learning curve. I wouldn't have been able to make it without their help.
Also to the creators of KoTORTool, MDLEdit, KoTORMax, KSE, DLGEditor and Kotor Scripting tool