Move all the files from the archive to the override folder. Note: in future versions, the installation will be done through the installer.

* Version 1.2.0 *
Added Echani. Now some commanders of mercenaries will be representatives of this race.
The first meeting will take place at Telos, where Bao-Dur meets us, and the second meeting will be in the cave of crystals in the mercenary camp, where enemies are held captive by a Jedi master Vrook Lamar.
Now these commanders correspond to their heavy armor Echani.
I displayed everything in the screenshots.
In the future, it is possible to add additional heads to different NPCs.
I removed all restrictions, now the mod is free to use, more about this in the credits.

* Version 1.1.0 *
1. Added installer;
2. Fixed Berun and Zherron files;
3. Added modified files for Zherron and Azkul;
4. Changed the armor commanders of mercenaries:
4.1. in the crystal cave on Dantooine;
4.2. in the recovery zone on Telos 4, armor can be removed from some mercenaries;
5. Added armor to one of the wanted TSF hired assassins.  In his inventory is combat armor and 200 credits, as well as 200 credits in the inventory of his criminal counterpart.
6. Screenshots are updated in accordance with the changes.

1) Old armor, which will periodically appear on the NPC.  She is equipped with: Saedhe, Suulru and Jorran, if the last two people, of course, join the militia;

2) New heavy armor, in which all Khoonda militia, including Dillan, will be equipped, the following type of armor is provided for officers;

3) Khoonda Militia Resistance Armor.  The armor is worn by Berun, Zherron, and with Zherron it can be removed if the player chooses to join Azkul;

2. In addition, I added armor for Azkul.  Now he is equipped in it and, accordingly, his indicators are increased.

3. I also added a thousand credits to his inventory.  After all, he is the commander of mercenaries on the planet, and why, I wonder, he walks without money?  It is not clear, now it is fixed.

4. In fact, you can get all three Khoonda Militia armor by being on either side of the force.  They are sold at Adum at the lowest prices, as he himself says.  The price is shown in the screenshots.

5. The properties of all the armor are shown in the screenshots.  Armor is available for both male and female characters.

6. I replaced the equipment for Dopak, now he is wearing heavy armor, which is equipped with the commanders of mercenaries.  The armor of the mercenary commander, who attacks Chodo Habat to make it look even more dangerous, has also been modified, I always liked this particular type of armor.

7. The mod is compatible with all mods;  with a modification of 90SK's SUPER Content Mod - partially compatible.

The modification can be implemented on other sites, but in this case you should indicate me as the author, as well as indicate the persons indicated in the credits and special thanks section.
Depending on what element you borrow, ask permission, if not provided otherwise, from the creator of a particular material, if you use my materials, permission is not required, my material of this modification can be used when creating your modifications, however you should specify in the future  me in the credits section or special thanks.

1. 90SK for providing materials for the modification, which served the creation of Khoonda Militia Resistance Armor; 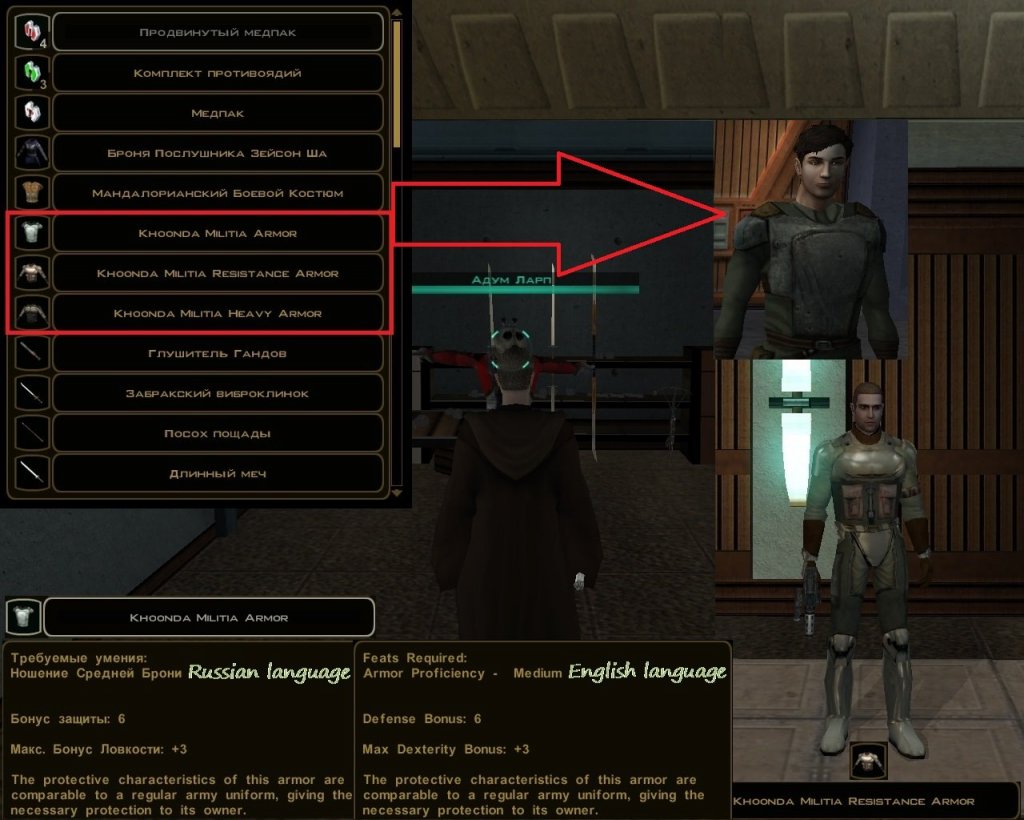 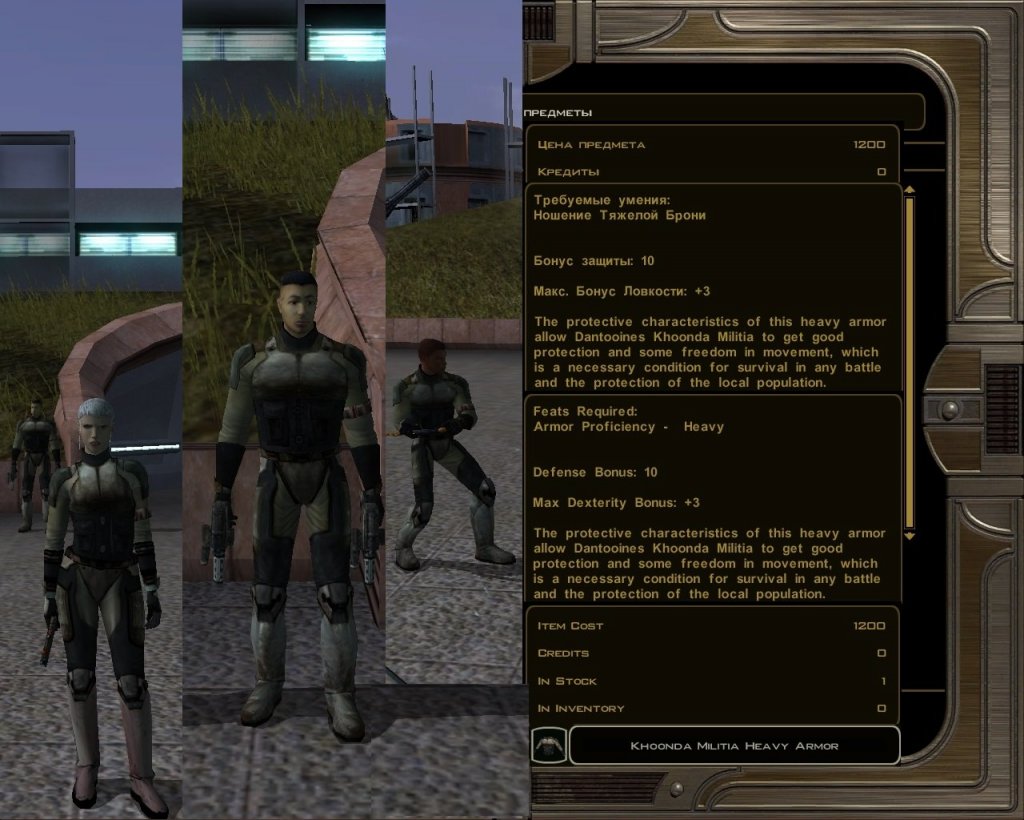 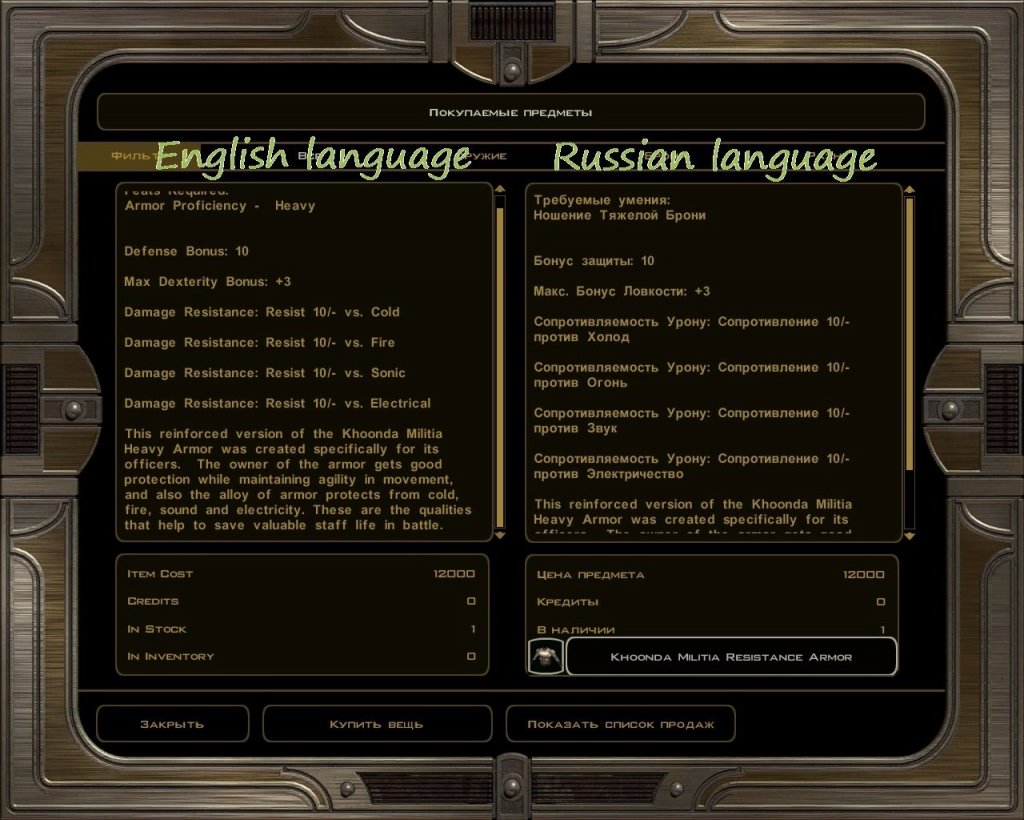 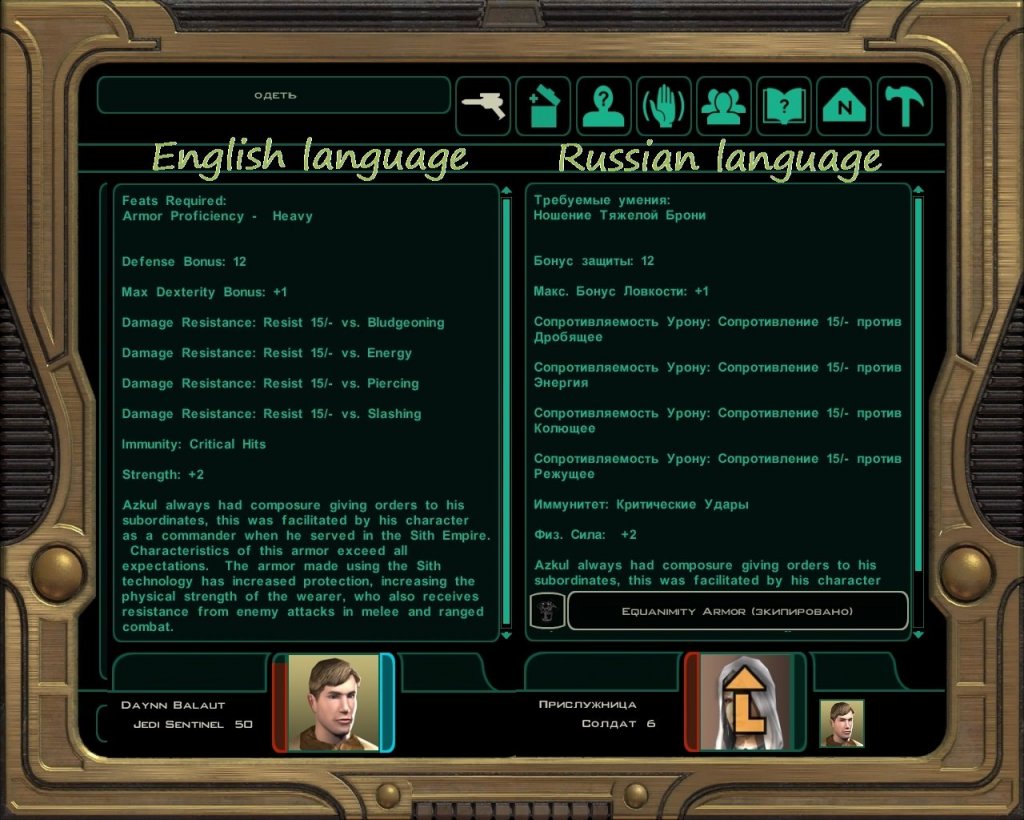 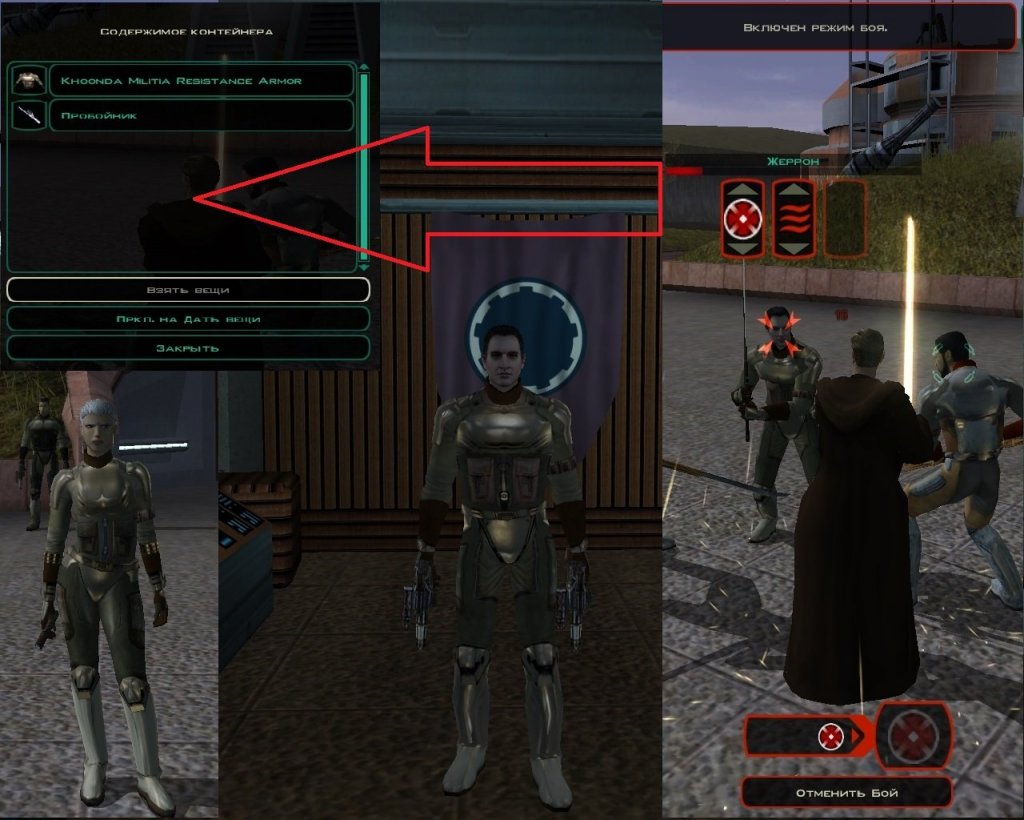 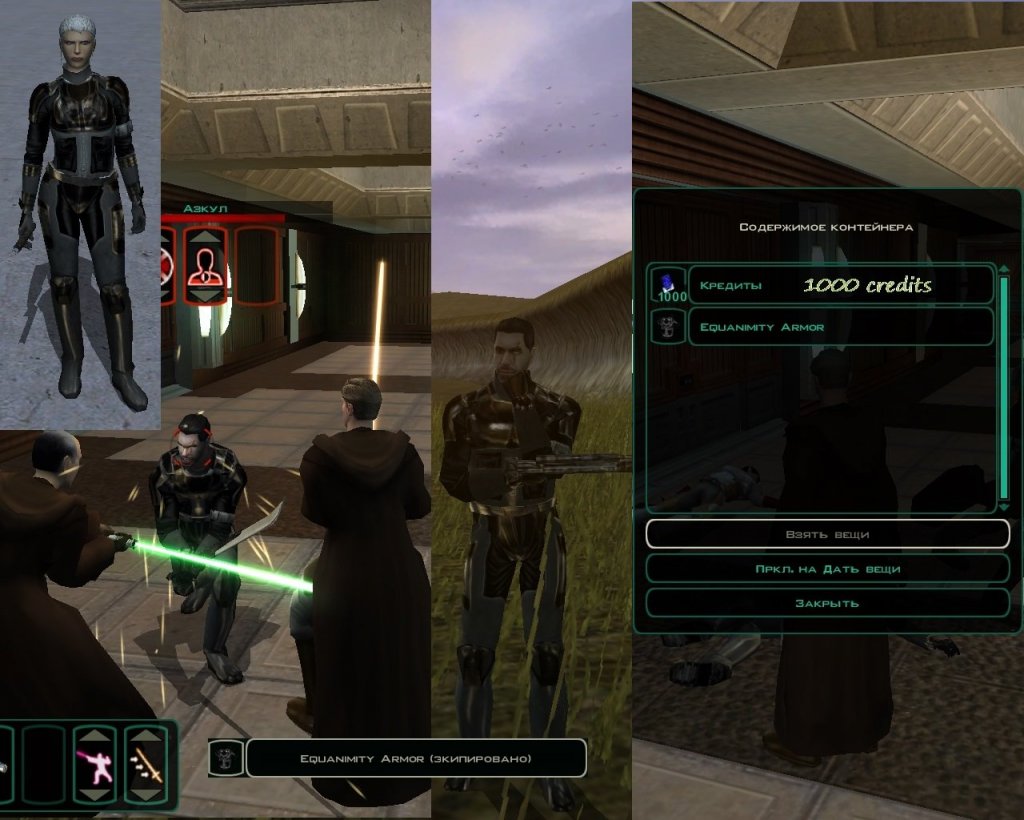 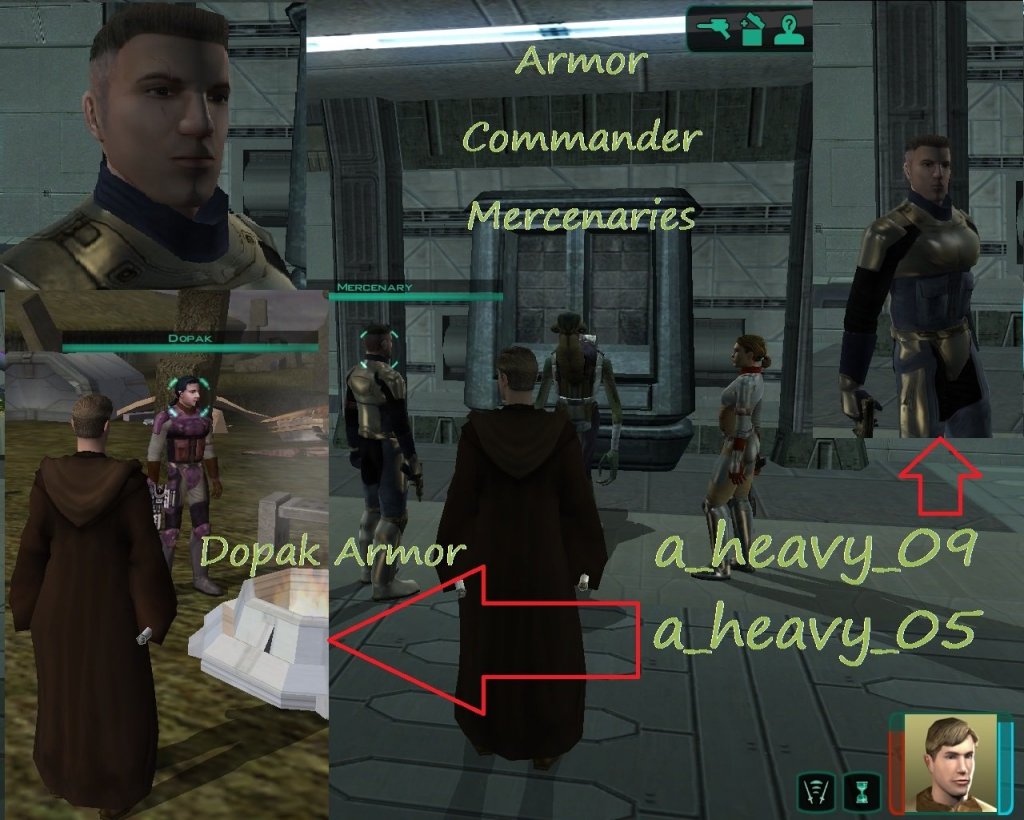 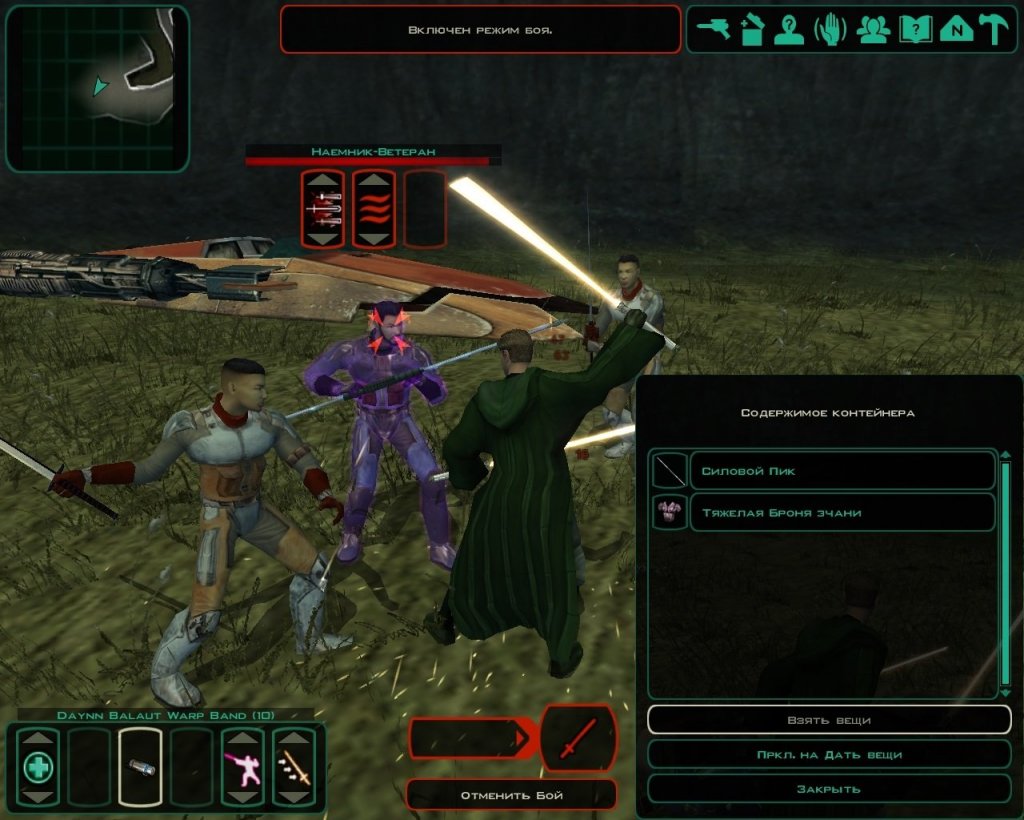 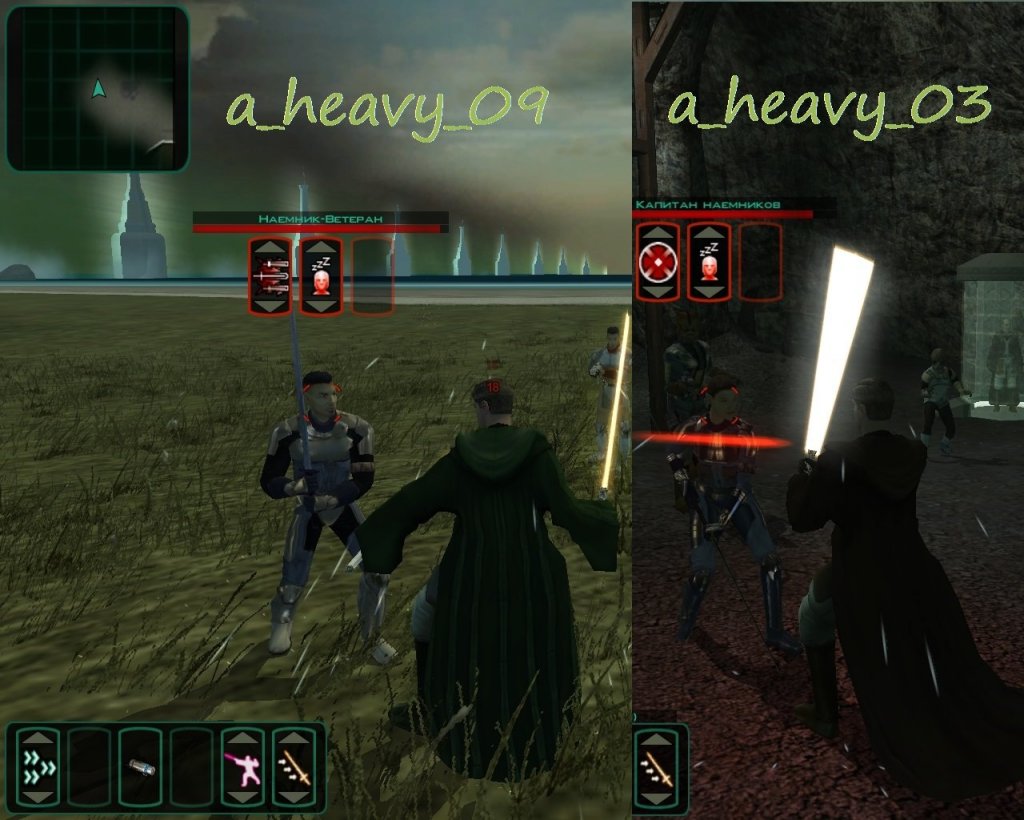 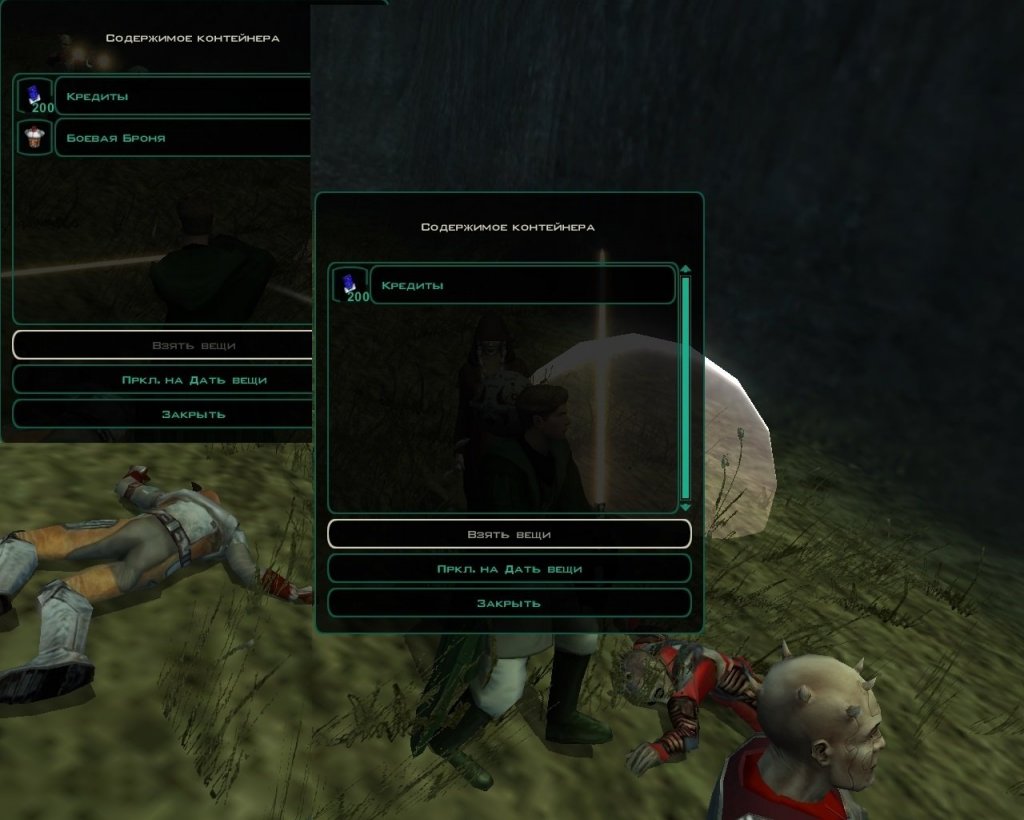 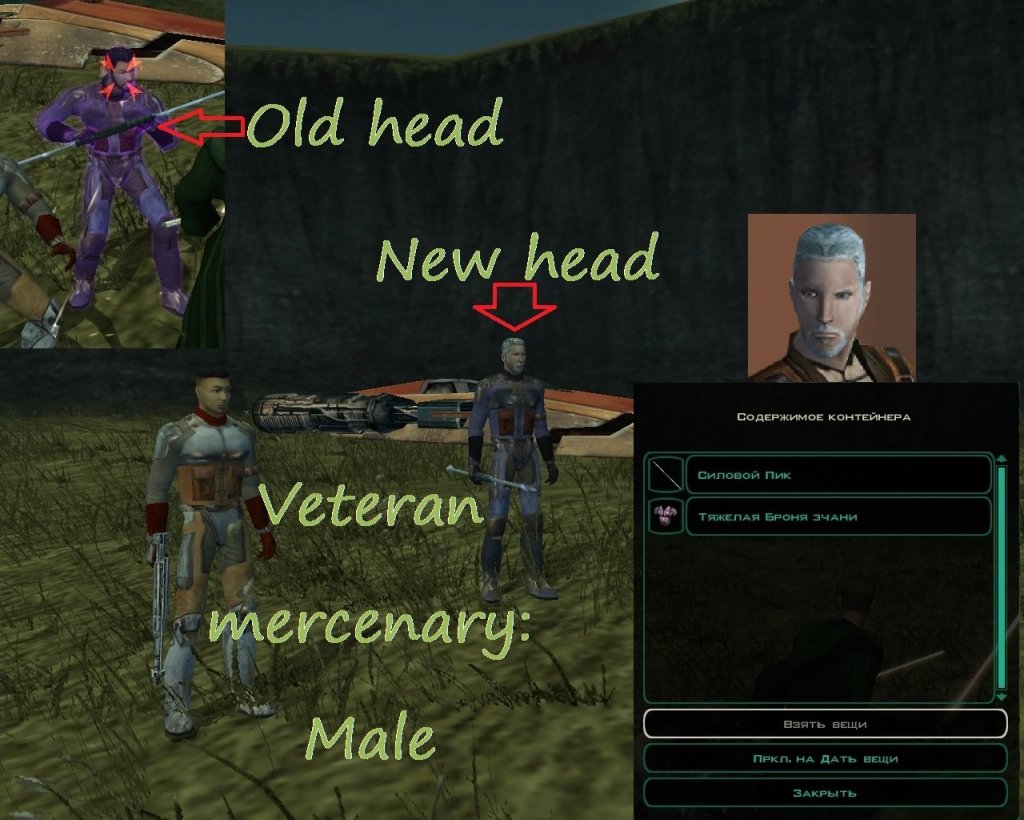 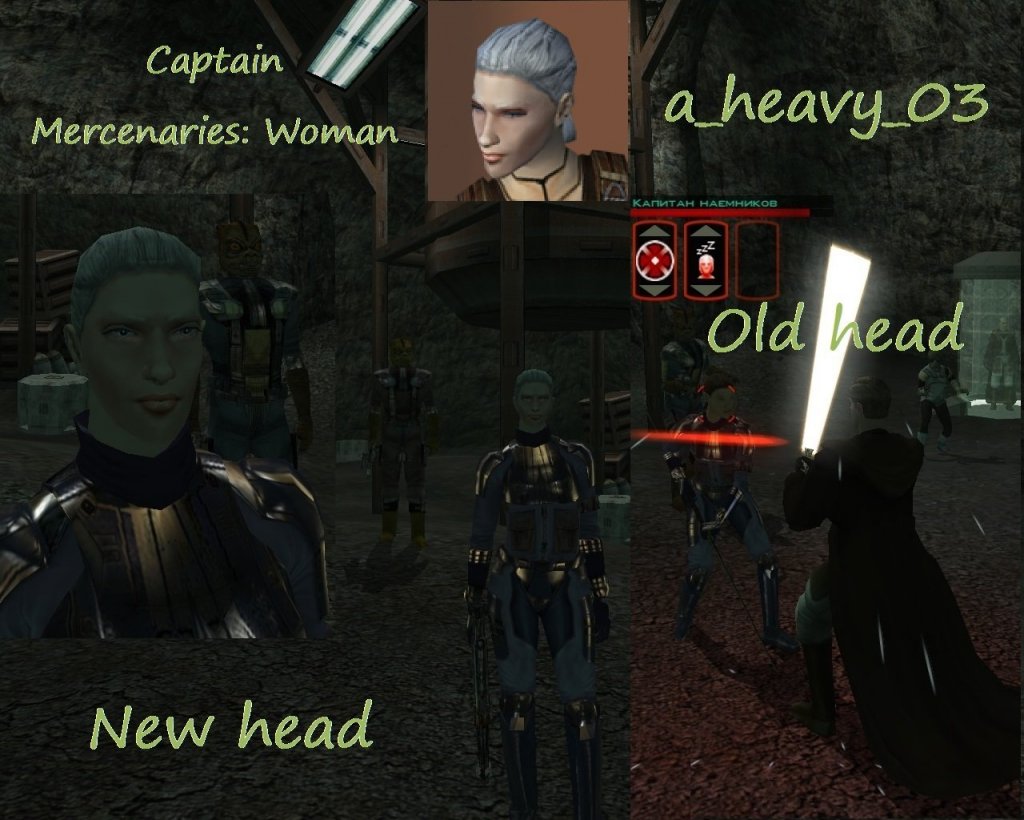