Kotor combined saga will be a no-GUI kotor film and will have new content new skins mods .ect .ect

Here is a screenshot for the upcoming film 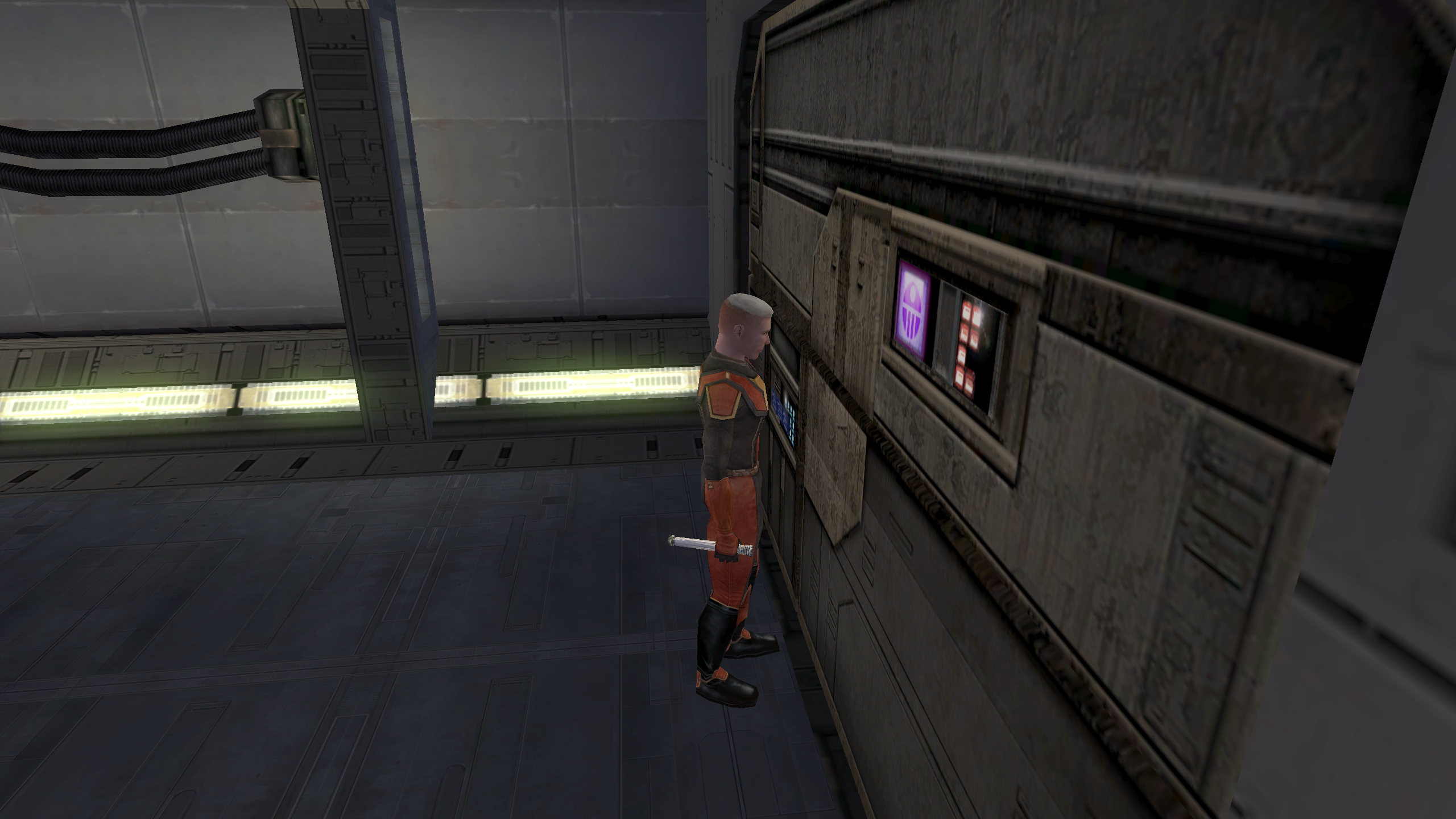 Kotor combined saga (KCS) has a lot f new content it is called kotor combined saga because it takes characters from both kotor swtor kotor 2 and some made up characters I first thought up the idea before I had any ideas of even how to mod kotor I figured how to make a kotor machinma and started instantly dart vearn has risen trask and others have to stop him before it is too late... 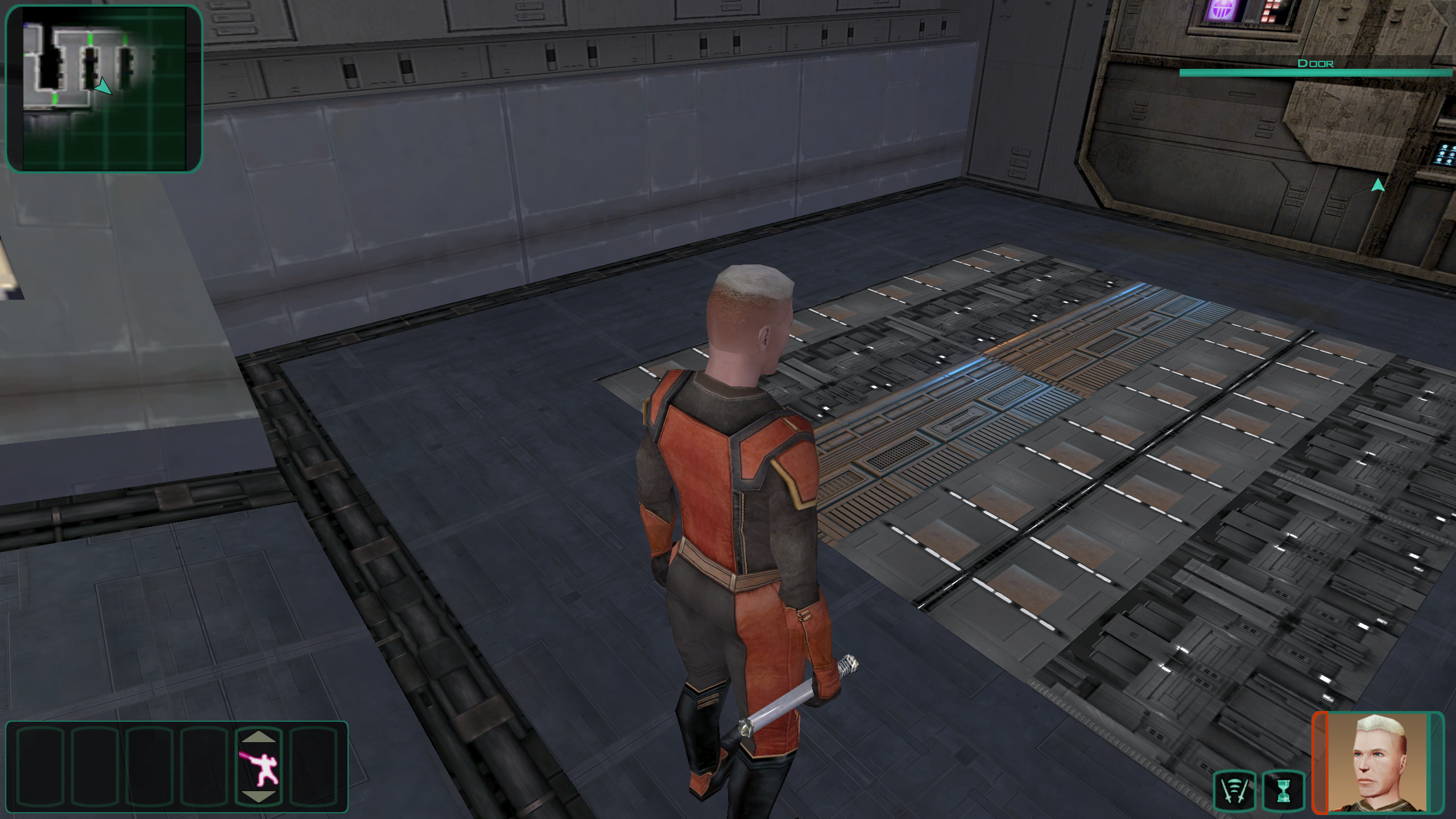 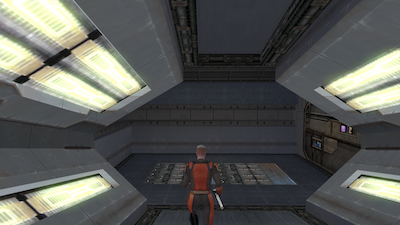